Neeley and I are going to be working on an art project for the DEFCON hacker conference in the next week. We’ll be officially taking portrait pictures of people,and putting it all in coffee table book after the event. 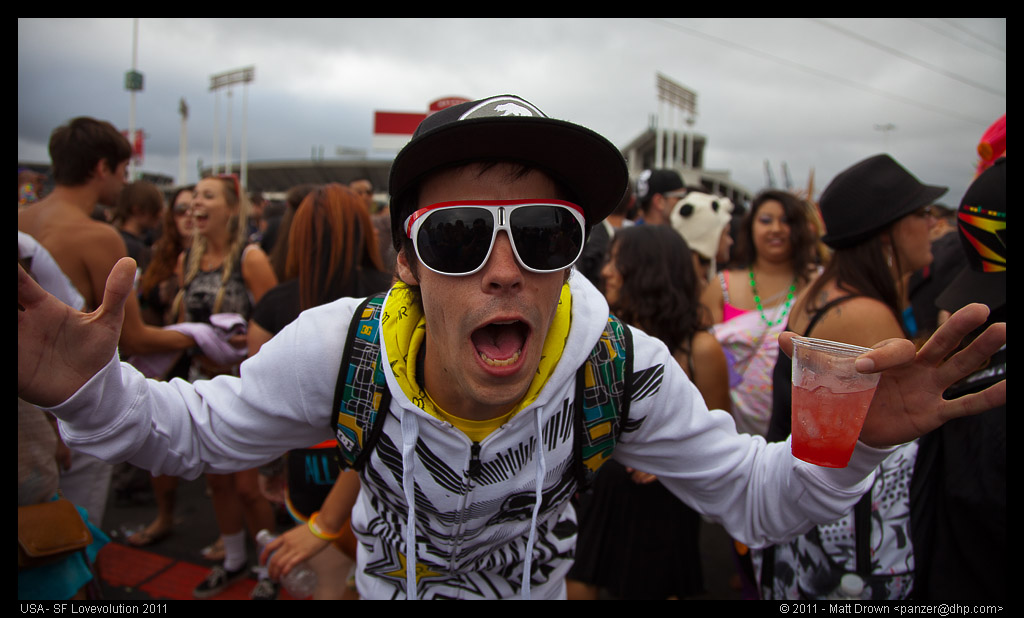 Pictures are online for people, enjoy! Click on the picture to enter the gallery or Click Here to see them 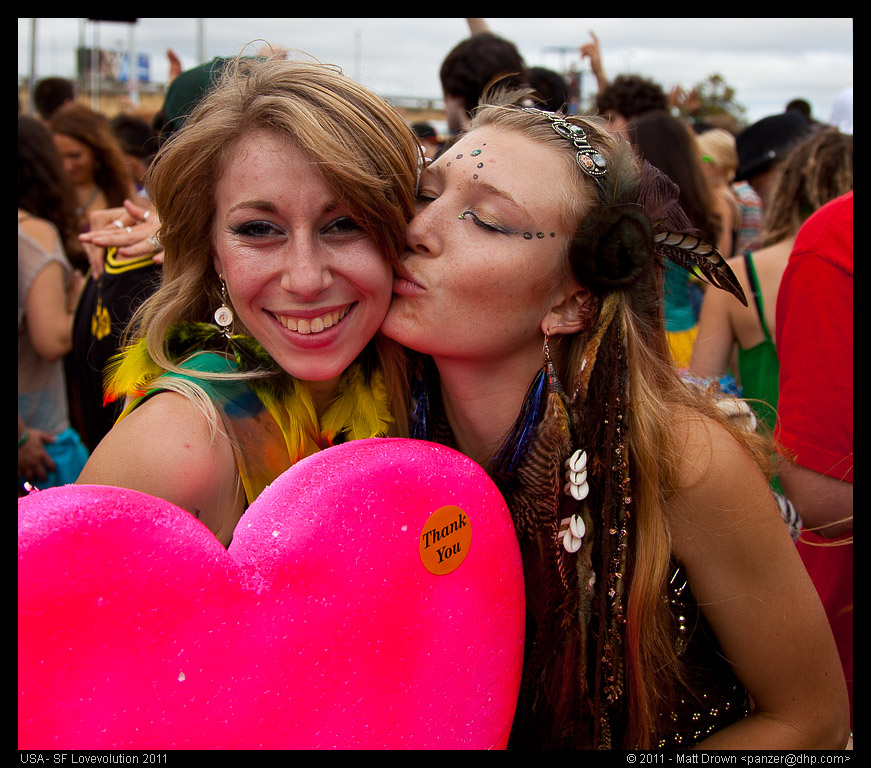 Getting pictures together from this years SF Lovevolution party, may take a few days to get them all online, while you are waiting feel free to check out years past:

I just got back from a trip to Germany. Spending some time in Munich, and Berlin. I’ve included a quick shot from Brandenburg Gate for you as I sort through my images. 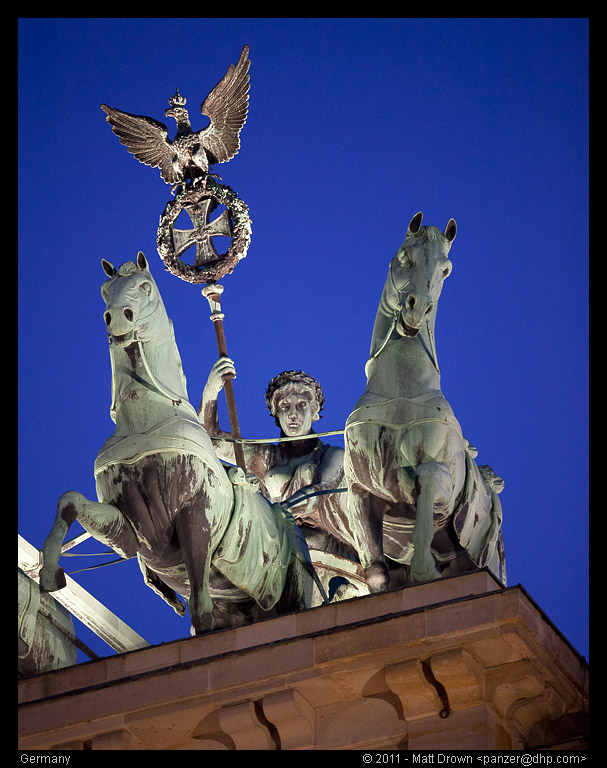 I was back in Abu Dhabi awhile back, shot this picture of one of the large chandeliers from the Sheikh Zayed Mosque. 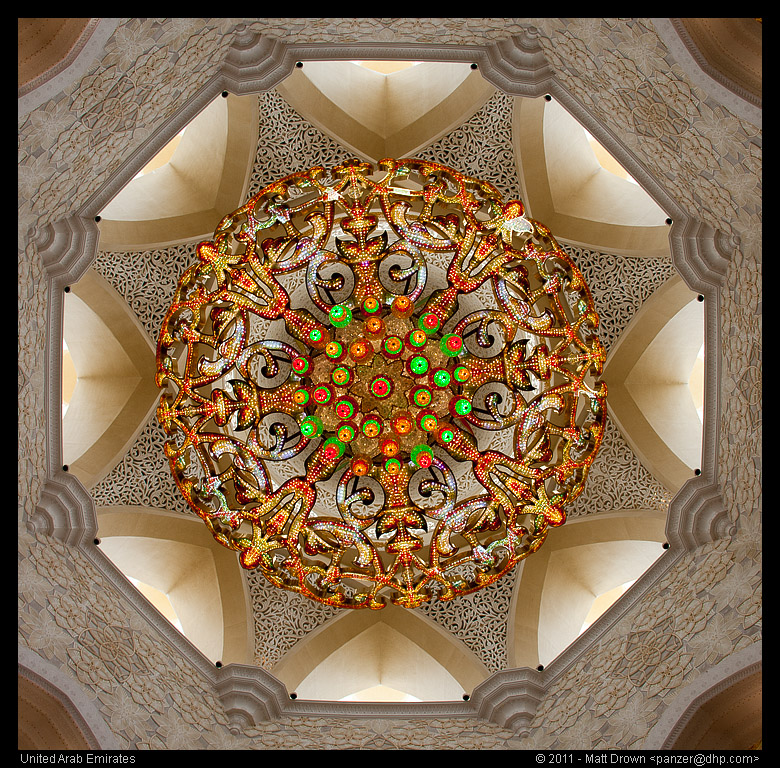 There are times when I want to carry a camera, but I don’t want to carry my full DSLR kit around.  For the past couple of years I have used a Panasonic LX3 for this role.  I purchased it when travelling in Asia and used it for some street photography first, where the small form factor was a nice benefit.  It’s tiny, by DSLR standards, has a wide angle zoom (24-60) for a point and shoot.  It also deals with low light reasonable well, both with a fast lens, and with acceptable high iso performance.

I like it, but I wanted to try something different recently.  I’ve been toying around with trying out a micro-4/3 system camera, so I picked up  Panasonic GH1 micro-4/3 camera to try out.  It’s larger than the LX3, but can swap lenses, has a larger sensor which should provide some ability to handle high iso better.  On a downside it’s got an EVF, but it does have an articulated liveview screen, and it’s still small compared to my DSLR.

I’ve had it for a week, and took it on a recent business trip.  I snapped the above picture out of a commuter plane while taking off from Salt Lake City.  It’s probably my first keeper from the camera.  I’m going to continue with it for awhile and see how it works.